This Zero CG stuff is for Real

Everyone says their driver is longer, straighter, and more forgiving; but we’ve all heard those claims over the last 10 years and it would seem that everyone should be hitting 400 yard drives by now.  So is there any real tech left for a driver?  In the sense of dead center hits on a perfectly fit driver, probably not.  But for all the other shots hit (which are the majority) there is still room to reach maximum potential.  The science behind CG and how it impacts the driver is very real.  So when Cobra offers a Zero CG driver head there is reason to take notice.  I believe that the whole Zero CG stuff is for real. 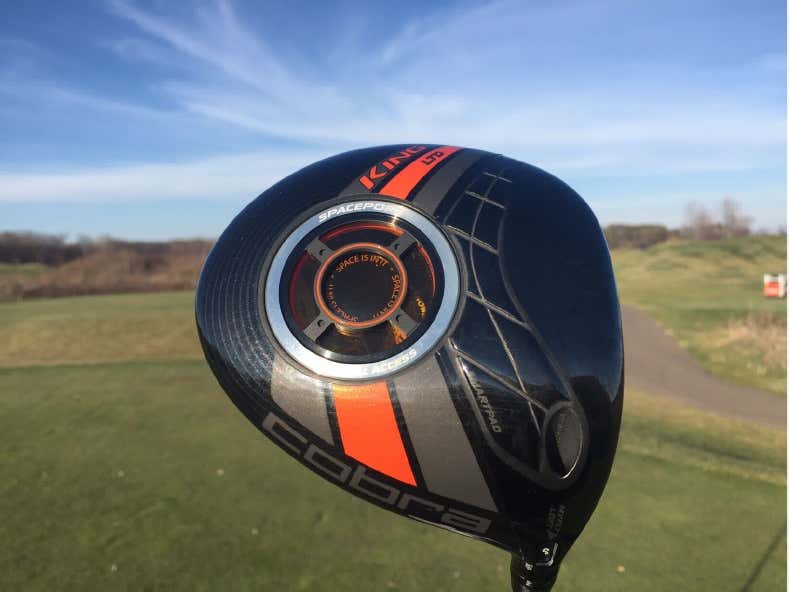 Let’s be honest, the looks of a driver are actually pretty important to golfers.  No one really likes the ugly club, even if it does work.  The Cobra King LTD is super cool looking.  From the top, it is almost all black with just a hint of the TeXtreme® carbon fiber crown showing through the paint.  It looks mean and down to business.  The sole is black and orange with a “space-port”  It is a 16gram weight that is also see-through so that you can look at the finished inside of the driver head.  While all of those feature may not be necessary, they sure are cool.  It is finished with a black face for sleek and stealthy looks.  It hides its 460cc size well.

It also has the smart pad sole with adjustable hosel and a forged E9 face with the Speed Channel.  I’ve said it before and I’ll say it again, I think Cobra has the best face tech on the market.  The shaft is an Aldila Rogue Black 95 shaft at 60grams.  It is a mid/high launch shafts with smooth feel and tight dispersion.  While it isn’t as low or as tight as the silver, it seemed like a really nice combo with this head.  It is topped with a Lamkin UTX grip which is a firmer version of a tour velvet type grip.  My one complaint is the awful headcover that comes with this club.  I know it is supposed to be like the old King Cobra headcover, but the zipper binds and I hate any zipper near the crown of my driver.  I tried to use this cover for a round and I was super frustrated.  Thankfully I never use OEM headcovers anyway, but if you normally do, you are going to hate this headcover, I suggest getting some other Cobra headcover if you really want to show off their logo. 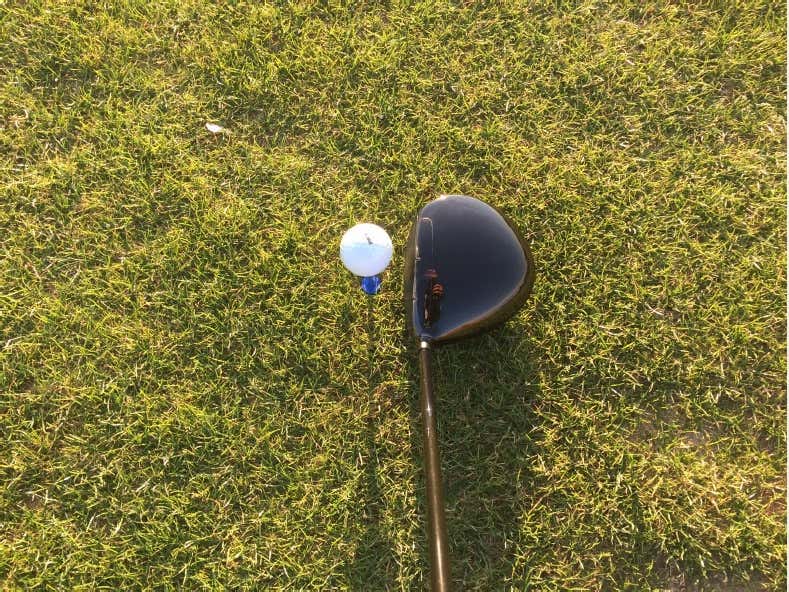 On the course, this club is a beast.  I was pounding it out to spots of my longest drives.  I eagled a hole I’d never hit on in 2 before because of a monster drive.  Fairways were easy to find with this club too.  All that stuff they talk about with low spin, higher launch and straight drives, I found it all to be true.  Getting the CG to the neutral axis is for real.  So many straight and long drives with this club, even in really cold temperatures.  I was impressed hitting this thing in 38* weather and still carrying my normal distances.  Between cold golf balls, soft ground and extra layers I expected to be short, but it surprised me with excellent distance.

Besides the excellent performance Cobra dialed in the sound and feel to be just right.  It is a muted pop that feels very hot.  The carbon fiber/titanium mix is just loud enough to know you hit it, but muted enough to not annoy.  It had great feel all over the face too as I missed the center of the face from time to time.  There was very little harshness, unless it was barely on the face. 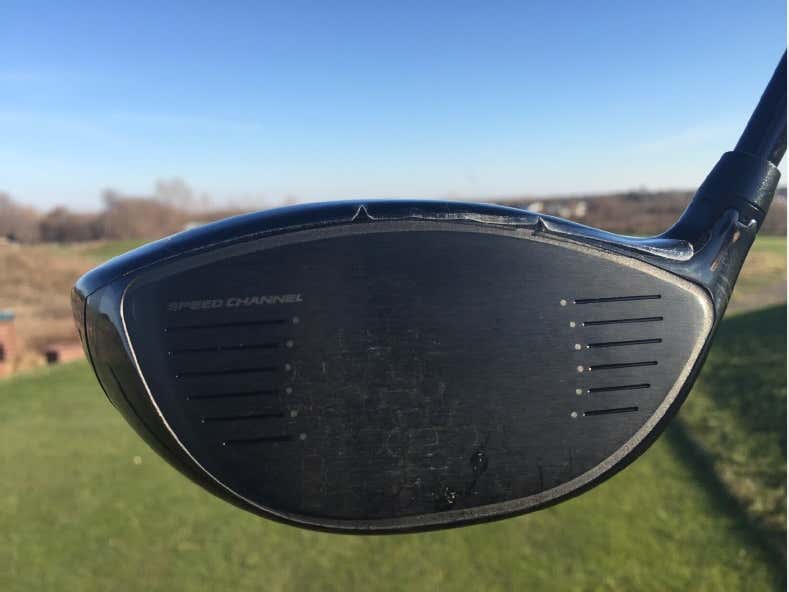 Cobra has been impressive over the last couple years and the King takes the crown.  The Zero CG tech is for real and the sleek and stealthy looks are appealing to a wide range of golfers.  If you are looking for one of the best drivers of the new year and one that delivers on its promises, the Cobra King LTD is for real.  (Plus a Free Arccos Driver GPS tracker with purchase.) 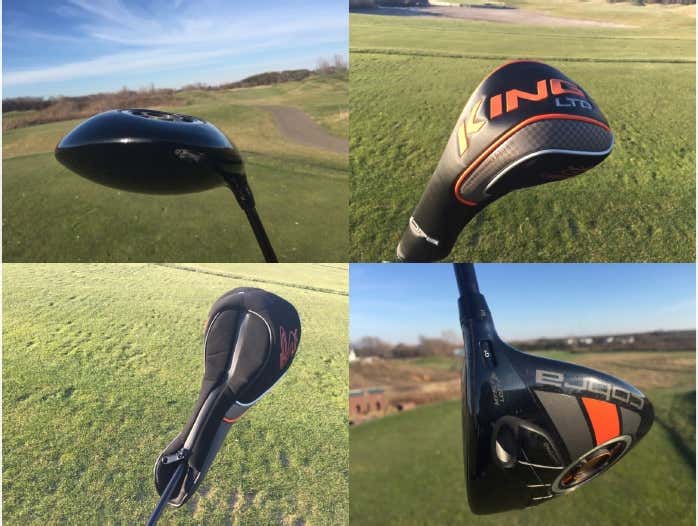