The Fastest Ball Speeds!!
Almost every golfer would like to pick up a few yards with their driver.  The only way to do this is create more speed with the club paired with good launch numbers.  For the last couple years Nike has made the SQ line aimed at speed and forgiveness.  The VR_S replaces that line and offers even more speed with forgiveness.
This driver happened to arrive just before the courses opened here in MN.  So I took it indoors to the LM.  I had a whole bag full of drivers and consistently the VR_S had the fastest ball speeds.  I am typically in the 153-158mph ball speed, but with the Nike VR_S I was averaging 162 mph and topped 165mph a couple of times.  I kept mixing it up to see if it was a fluke, but rotating through all the different drivers I kept getting the highest speeds with this driver.

On the course I found this fast ball speed translated into long drives.  But maybe even better was the fact that the speed came with incredible forgiveness.  The VR_S was a fairway finder.  Round after round, even when my swing was less than perfect, I was stilling hitting the middle of the fairway.  It is forgiving and fast.

Nike has toned down the looks from the more radical designs of the past to a very nice, somewhat traditional looking VR_S driver.  The smoked black crown with some sweeping lines and a swoosh on the crown look really nice sans alignment aid.  Alignment is easy with the vertical lines on the face.  It still is on the elongated side, but looks very clean.  The sole has fins and indents at strategic places for the best aerodynamics. The new STR-8 fit hosel is a huge improvement over the old design.  The old design used a top fitting wrench with a large hosel nut.  The new system is similar to the other brands with a screw in the bottom of the hosel.  It still offers ample adjustments in a much better looking package.  The sound is still distinctly Nike.  It is not offensive, but still slightly louder than others brands.

The Fubuki K shaft is a made for Nike version in 57grams.  It definitely feels great, but is a little on the soft side and has really high torque.  It is fairly high launching and high spinning shaft.  Thankfully it is not extra-long, coming in at only 45.75”  The driver has the typical Nike Tour Velvet grip on it.  It is also topped with their magnetic headcover.  I really wish they would have used a driver headcover like their VR Pro LE pom headcover or even just a simple sock one like the VR_S fairway woods.  I’m not a fan of this headcover.

The NexCOR face feels incredibly hot.  The ball just explodes off the face.  It feels that way and the numbers say that the speeds are the highest too.  Not only is it hot, but forgiving.  I didn’t find speed or distance loss when I missed the dead center.  It really takes a bad swing to miss this hot face.

While I had the fastest ball speeds of any driver I have, I didn’t quite get the longest drives I ever hit because the spin numbers and launch angle weren’t quite perfect.   The LM said the speeds were the highest, but the spin numbers were also a little on the high side as well as the launch was a little high too; 3400 rpm backspin and  13.5* LA for a 9.5* head.  On the course the LM numbers translated into high ball flight and almost no roll out.  It didn’t balloon, but wasn’t ideal.  If Nike would just release the VR_S tips for resale I could drop in a lower launching, lower spinning shaft and I think this could be the longest driver on the market.  Dear Nike, please make the tips available for purchase.. 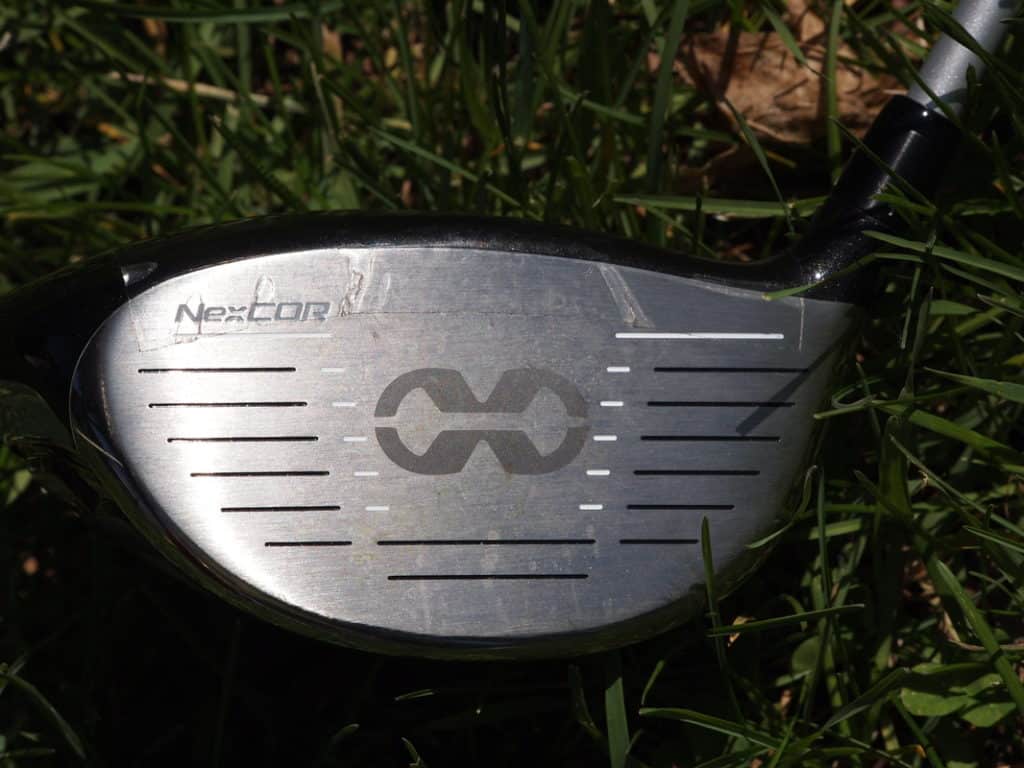 Have you taken the Speed Trials?  Find a location near you to give the Nike VR_S Driver a test drive and see how many mph you can pick up.  Nike is not using a proprietary program or some jacked up numbers, almost all the speed trials are using a Flightscope LM.  The technician will give you all the numbers so you can compare for yourself which is the fastest driver.  The Speed trials are legit; you should really give this Nike a try.  You might find the stock shaft to fits your needs, or check out some of the upgrade options, because the ball speeds are amazing.
To find a Speed Trial near you:  http://www.nike.com/nikeos/p/nikegolf/en_US/speedtrials

Nike continues to impress with their innovation and pushing the limits of speed.  Dial in the VR_S driver to get the fastest ball speeds you’ve ever seen.