TRUE Linkswear had been mysteriously quiet in 2016.  They were absent from the PGA Merchandise Show in Orlando.  If you asked around, no one had a clue if they had anything set to launch for the upcoming golf season.

Since 2010, the year TRUE introduced the zero drop, barefoot platform bedroom slipper to the world of golf, they have consistently launched a variety of new product in annual release cycles.  It was a different feeling this season, and the lights appeared to be out in Dallas (yes, they relocated from, Scottsdale too.)
On February 16, 2016, out of virtual nowhere, the TRUE Elements was presented via their website and social media accounts.  About a week prior, they posted some purposely guarded photographs under the hashtag, #InMyElements.  Instead of launching a new line-up of shoes, TRUE is adding the Elements as the flagship complement to the current portfolio.

TRUE has set out to accomplish the challenging task of incorporating four key design features of previous models into one offering: comfort, stability, temperature regulation and waterproof.   The continuing goal was to make an all-in-one shoe that transitions just as well off the golf course.  The use of the term, “Elements” in the nomenclature attempts to suggest that the shoe is designed to perform in varying conditions that golfers play the game.

Depending on your geographical location, the same player may encounter wet conditions during the spring, extreme heat and humidity during the summer months, with cooler temperatures into the fall season.  TRUE built the Elements on a platform that will combat all of these conditions with comfort in one shoe.

The first step in this process was a partnership with Outlast.  Outlast specializes in proactive temperature regulation and is an essential design element used to protect astronauts from temperature fluctuations in space.  In the TRUE Elements, Outlast is used to absorb, store, and release excess heat from your feet to balance the temperature throughout your round.  The goal is to make the TRUE Elements just as applicable [or comfortable] in wet cool conditions as they are in hot dry conditions. Like Goldilocks, they’re not too hot or too cold, they’re just right.

The TRUE Elements has a rubber fixed-spike system that is similar to pattern used in the 2015 line.  The pattern is designed to provide traction yet remaining extremely flexible.  So flexible, you can bend the shoe in half or twist it back and forth with ease.  In a comfortable athletic golf shoe, you often sacrifice stability or motion control especially off the tee box.  To address this shortcoming, the TRUE Elements is constructed with 8 flexibility lines (four on each side) to aid in lateral stability without compromising comfort. 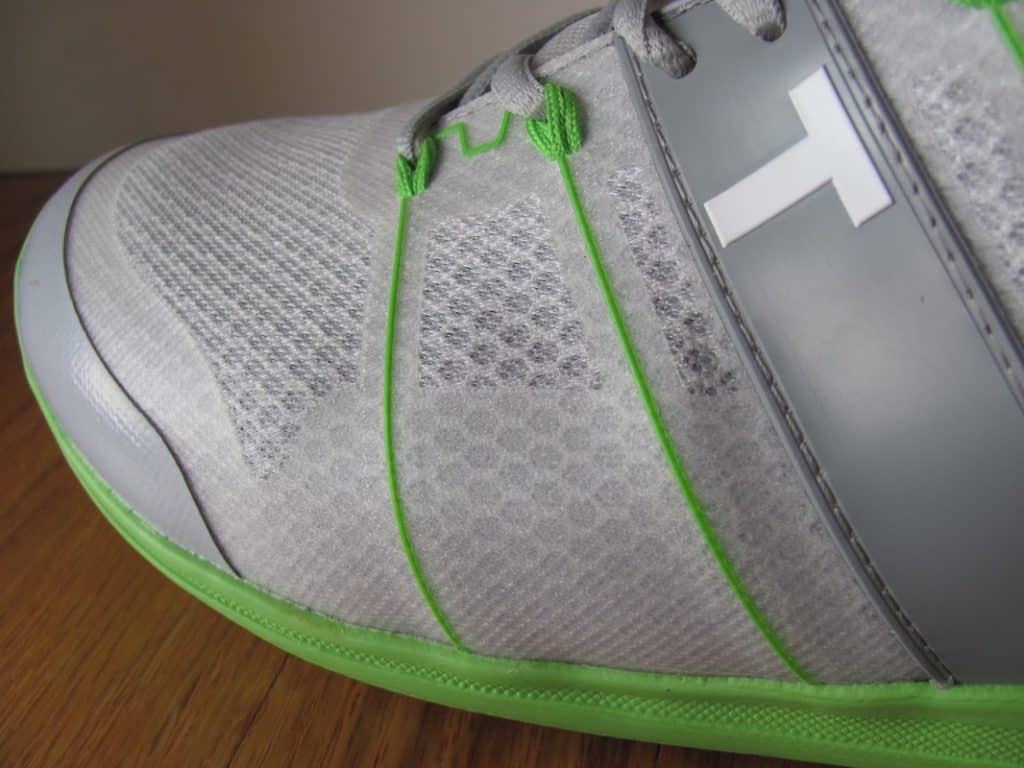 Whether you’re playing in morning dew or four hours of rain, waterproofing is essential for golfers.  The Elements is designed with what TRUE is calling a 360 degree waterproof membrane.  TRUE utilizes a process of testing they say is 4x the industry standard for waterproofness.  Even in the wettest of conditions, they guarantee your foot will remain as dry as the air in Phoenix.  It’s comfortable, it’s stable, and it’s also waterproof. TRUE twirled the driver and walked down the fairway stopping at what they’re considering perfection in this lone 2016 release.

With an MSRP of $120, the TRUE Elements comes in three colorways of Black, White, and Grey.  They fit true to size with a purposely wider toe box (think EE) so those little piggy’s of yours can move freely. 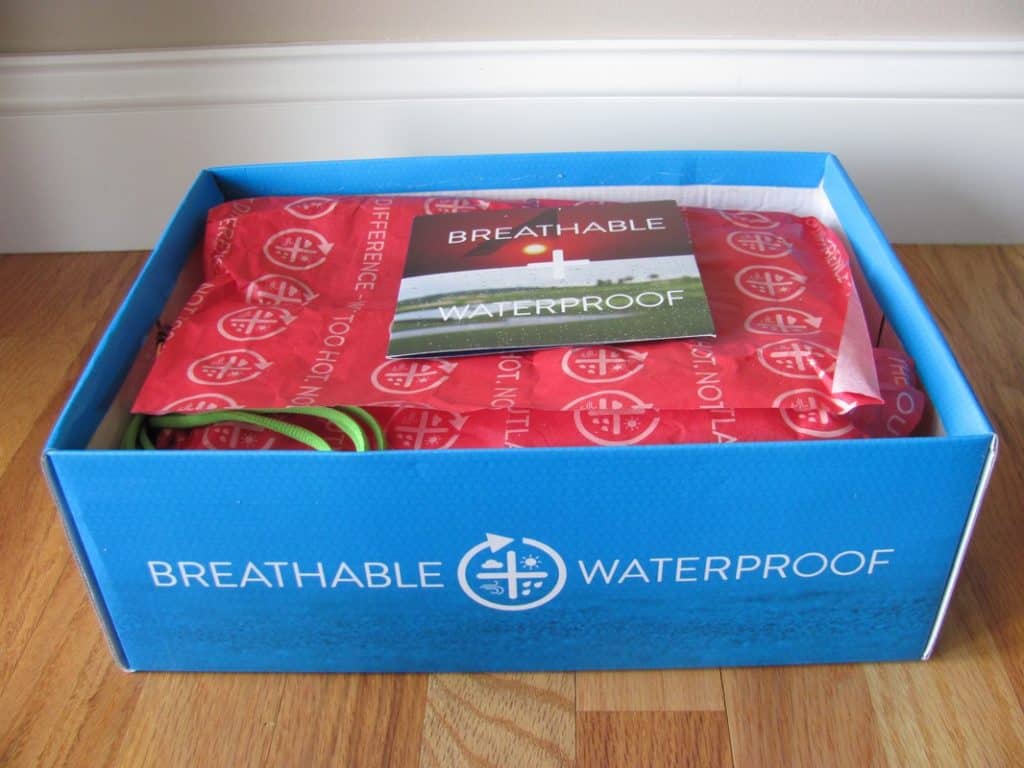